My favorite Music Artists (In no particular order)

I spend my life with my phone sticking out of my girl pockets and my earbuds in.  Though I am devoid of any musical talent, I still listen to it religiously.  I’ve mentioned this a little bit, but I’m honestly as addicted to music as I am lattes, and I made a whole blog post to prove it to you.  Without further ado, here’s my long list of top artists.

This band is a weird, alternative band from Seattle.  Their lyrics are cynical, witty, and sarcastic, and could really stand on their own as poetry.  This band is huge, and has a wide array of instruments and even a horn section (but if you’re not a fan of brass, a ton of their songs leave it out.)  I saw them live, and it was the best concert I’ve ever been to.  If you want to give them a listen, start with their album Good News for People who Love Bad News.  Though I love them dearly, I admit that the rest of their music, like coffee, is an acquired taste.

Yeah, I know.  I mention them whenever I get a chance.  They’re edgy, okay?  Their lyrics range from heartfelt to outright ironic.  Chances are, you’re familiar with their song, Smells Like Teen Spirit.  Which I love, but the rest of their music has a great sound too.  Their songs are tastefully angsty with a pure garage band grunge style.  They make me want to wear flannel, combat boots, and ripped jeans.  If you’re ever in the mood for some signature 90s music, I recommend rocking out to some quality Nirvana.  My favorite albums are In Utero and Nevermind.

Or just They for short!  This is a weird folk-ish rock-ish pop-ish band.  I wish I could do a better job describing them, but really, you just have to listen.  I grew up on this band.  They sparked my interest in indie and experimental alternative rock.  They were my first-ever concert.  Also, if you’ve ever seen Malcom in the Middle, they wrote and performed its theme song.  So it’s likely you’ve heard They before.

My Top Three They Songs: 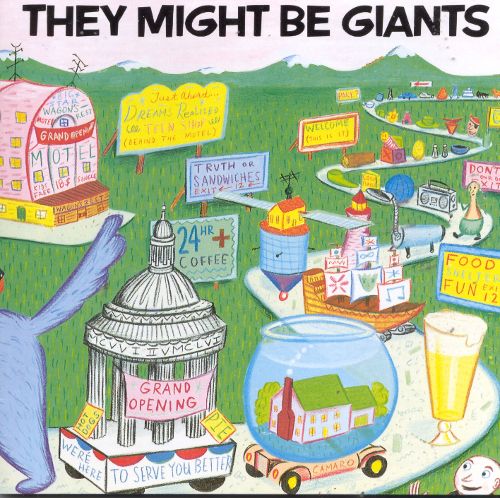 In honor of the late Chris Cornell, of course.  This 90s band was my jam in high school, and I still love them whole-heartedly.  Their lyrics are descriptive and heart-wrenching at times, highlighting the dark side of the human condition, and infused with a intriguing sense of irony.  Their best album (in my opinion, anyways) is called Superunknown, closely followed by King Animal. 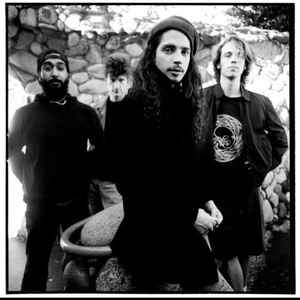 I’m not gonna lie; I could on about Eddie Vetter’s voice for days.  A beautiful baritone, he pulled me in the first time I listened.  This grunge band is actually named after Eddie’s grandmother, Pearl.  Still, the lyrics are piercing, and it hardly makes sense to hear them sung so smoothly.  From the first note, Pearl Jam will pull you into a daze.  My two favorite albums are Ten and Binaural.

If you’ve ever seen fight club, you’ve heard their song Where is my Mind?. The Pixies are a band I just got into, so I don’t know all of their music yet.  But they deserve a spot on the list, I promise.  This band will startle you with haunting lyrics and lilting music.

It’s about time I mention an all-girl rock band.  Plumtree knows how to jam.  This band is fantastic because it covers themes that other rock bands might not, like growing up as a girl and challenges in womanhood.  Mostly, their stuff is just light-hearted and witty.  They have a great alternative style, and their music will always put you in a good mood. 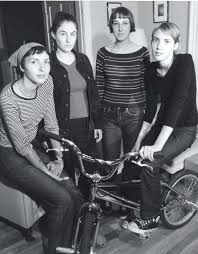 TV on The Radio

This band is experimental, sort of alternative and sort of jazzy.  It’s absolutely mind-blowing.  I listen to their album Nine Types of Light when I’m working out (stop laughing) or walking somewhere, and their albums Dear Science and Seeds when I’m studying and ready to focus. 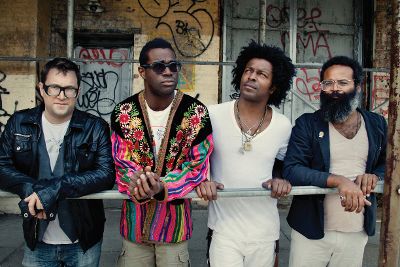 That concludes my rant.  I hope you didn’t have any treble reading it.  I was worried that my writing was a bit flat.  I really hope this blog posts orchestrates more followers, but I don’t want to toot my horn.  I’m not sure if I missed any more artists, it beats me!  I’ll be bach tomorrow with another sharp blog post.

Comment below and leave me a note, telling me who you listen to, or if you know any awful music puns.  Or whatever.

9 thoughts on “My Favorite Music Artists”